In days gone by, and possibly even today in many instances, the view has prevailed that children should 'be seen and not heard'. The time has come for our children to be seen and to be clearly heard. The cries of our abused and exploited children must no longer fall on deaf ears or on deaf minds. - Nelson Mandela 1996

Reality on the ground

Current state, What we are facing

We have common responsibilities 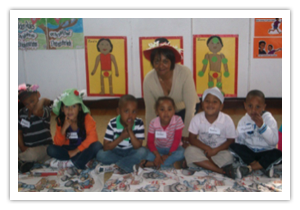 Therefore it would be a criminal offence not to assist our children by reporting child abuse; in this case, child sexual abuse. ThinkTwice urges you to stand and raise our collective voice through child safety programmes, training-workshops, campaigns, advocacy and relevant joint efforts to protect our children.